Pavel Viktorovich Trusov (was born September 30, 1994, Bryansk, Russia) - Record-holder of the Guinness Book of Records, 10-time champion of the Bryansk region in kickboxing, two-time winner of the kickboxing championships of Russia, competitions organizer, creator of the training method "Healthy kickboxing". Currently - a coach in Bratislava. 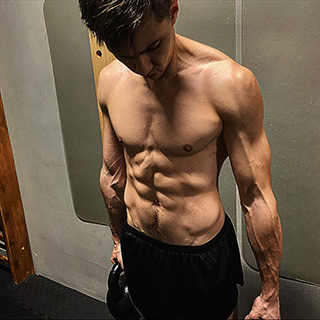 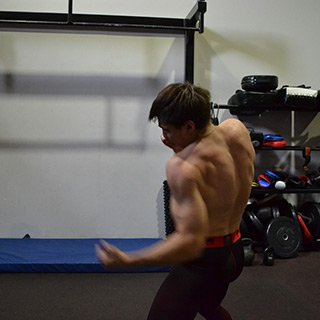 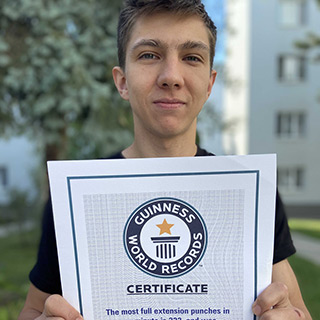 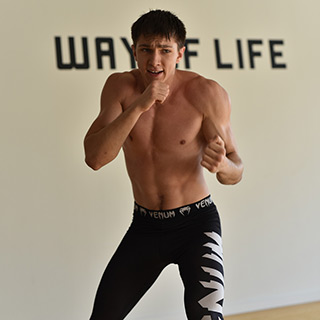 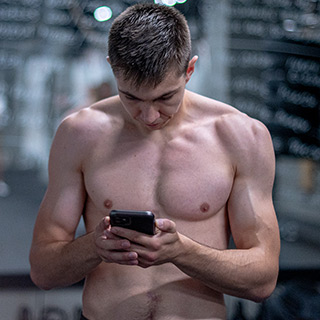 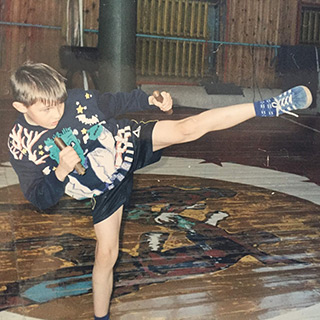 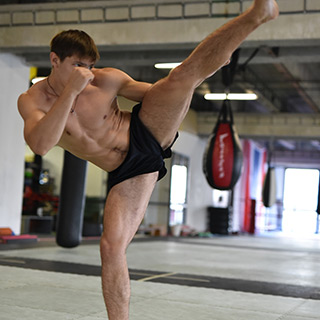 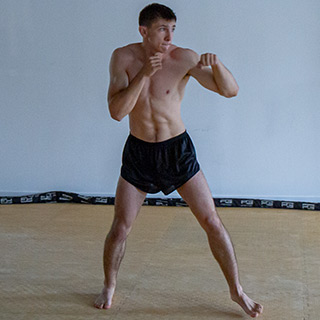 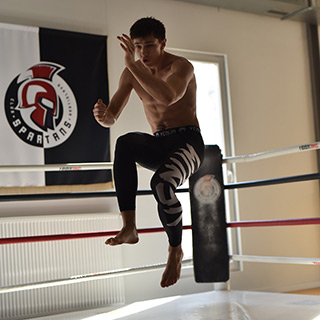 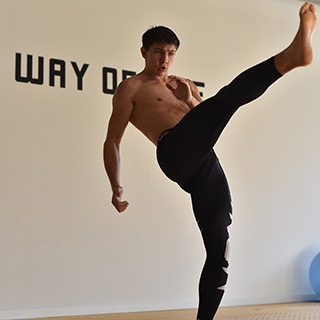 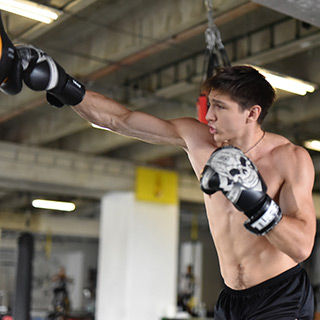 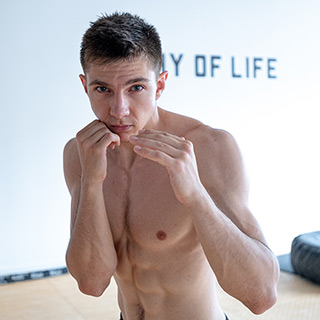 He began his career at the age of 6 under the leadership of Sergei Nikolaevich Kozmiruk. The first competition was at the age of 8 in Bryansk. After multiple victories he was selected for the city team and sent to the All-Russian kickboxing tournaments. Until the age of 17, he performed at the regional and All-Russian levels. From 18 to 20 years old competed at an amateur level for one of the Moscow clubs.

For his merits in the development of sports in Bryansk region he was awarded the Russian public organization "League of a healthy nation."

After completing his sports career, he began to organize the first kickboxing club tournaments in the Bryansk region.

For the first time, a fighter entered the ring at the age of 8 years and for 10 years performed at the regional and All-Russian levels. During his sports career, he was able to achieve the title of 2-x multiple champion of Russia in kickboxing and became a 10-time champion of the Bryansk region in kickboxing.

At the age of 20 years, during a match, he got knee joint injury, as a result of which he stopped his sports activities. As a result of rehabilitation, which the athlete demonstrated on his Instagram, he created and began to promote his training method - "Healthy kickboxing". This method is based on health as source of progress and strength. Even the doctors did not believe in the restoration and insisted on surgery. A huge amount of work was done and a search for a method of treatment was done. The athlete was forced expand his knowledge and go beyond classic kickboxing.

The introduction of yoga and the ability to feel one's body in kickboxing training developed the fighter's speed, which was noted by the BOX.TV television channel, the largest international media WAVE.TV and the popular YouTube channel HARD BODY.

In the process, he was selected for the All-Russian contest “My Alternative”. Pavel presented a video with the participation of his younger pupils and was among the finalists. He was invited to Moscow, where he presented his training concept and was awarded for the progress of kickboxing in Bryansk.

Held several kickboxing tournaments among youth on the basis of the IMPERIA Fitness Club. At one of the tournaments, Pavel Trusov's fighters won 8 gold medals and 4 silver medals.

The direction in the work of Pavel Trusov was supported by famous athletes such as Marat Balaev, Maxim Novoselov, Pavel Boev and others.

In 2019, the Bryansk kickboxer was invited to Slovakia as a coach in one of the leading martial arts gym.

In the summer of 2020, the fighters of the team of Pavel Trusov will conduct their competitions in Slovakia, Austria and Croatia.

A detailed interview with Pavel Trusov can be found at GuinnessWorldRecords.com

Information about the record was reflected in such publications as Men's Health, COED, Brobible, Reddit.